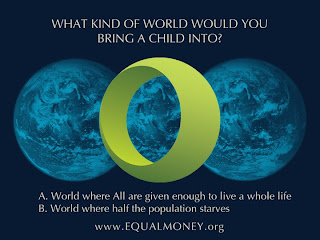 DAY-2: The Consequences of Seeking Knowledge

Surely, there can be no consequences in seeking knowledge, I'm sure many will say. Knowledge is to consciousness like air to lungs. The acquiring of practical knowledge, technical knowledge, scientific knowledge is what drives the social evolution of the human. We have all been taught that those things that are considered the crowning successes of human achievement is owed to the mind and the mind's search for answers in an ultimately unknown and seemingly indifferent existence.

When I look back at my pattern of acquiring knowledge, I am a bit curious that I didn't fully see the uselessness of the endeavor. Don't get me wrong. I'm not an anti-intellectual or Luddite or against the mechanics of consciousness or its applications, generally speaking.There are countless people more intelligent than myself who get paid a lot of money for thinking a lot. But in my case, the search involved years and years of searching for an elusive key that helped explain everything. I looked into nearly everything, and everything seemed both to be plausible and downright looney-tunes.

And what was the end-point of it all? In my pattern of endlessly searching for an "answer," I accepted and allowed this sick and dying world to continue to be sick and dying; My seeking, which was in large part trying the figure out why the world was so fucked up in the first place, ultimately had no effect. I'm sure there are like-minded people who feel the same way, they they can initiate a welcome and meaningful change to the world through acquiring knowledge... or through accessing freedom of the mind by the use of drugs. Or sayings in an ancient religious tome. Or the wise words of a Guru or a trance medium. I did it all, but I failed to grasp one salient point:knowledge is useless... unless placed into action.